The Data Analysis report produced by the National Crime Agency's UK Missing Persons Bureau shows that someone is recorded as missing every two minutes in the UK. The statistics, which relate to all incidents recorded by the police in England, Wales and Scotland for the year 2012/13 show that although the overall number of missing persons fell slightly compared to previous years, forces still dealt with 306,000 incidents - an average of 838 per day.

Analysis of the figures show that most cases are likely to be resolved quickly with 89% of those recorded as missing being found within 48 hours. Additionally, the vast majority end with no harm coming to the individual with almost 97% likely to be found safe and well.

Almost two-thirds of cases involved children and young people, with the 15-17 age group being reported missing most frequently.

Joe Apps, head of the NCA's UK Missing Persons Bureau, said: 'These figures offer an important insight and the year-on-year fall in missing persons reports is obviously welcome, reflecting the good preventative work that is being done. However, we should remember that each case involves an individual and missing episodes can be indicators of other vulnerabilities including mental health issues, physical abuse or sexual exploitation.'

The report covers missing persons and unidentified bodies reported to the police in the period 01 April 2012 - 31 March 2013. Download the full report here. 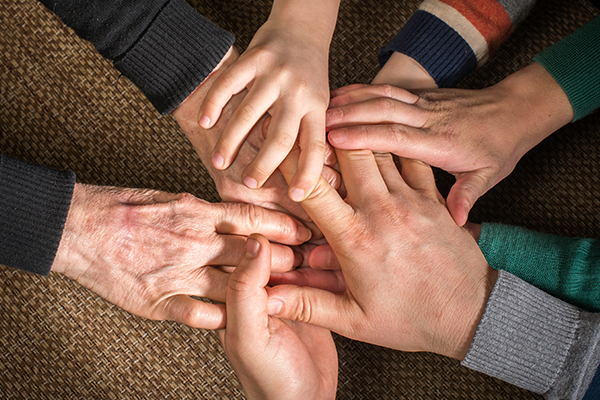