Increase in calls to report people going missing in UK

The rise is due in part to improvements in police recording practices and the decision to combine missing persons and ‘absent’ persons data in the figures.

The calls in England and Wales related to 134,757 separate individuals, equal to 368 people going missing every day.

The percentage of cases resolved within 24 hours rose to 79% with the proportion of individuals missing for more than a week falling to 2%.

Consistent with previous years, the analysis shows that children and young people accounted for over half of missing incidents, 93% of whom were aged between 12-17.

The report also highlights an increase in cases relating to unidentified individuals, bodies or partial remains notified to the UKMPB - up to 63 from 46 in 2014/15. Forty of these cases have since been resolved.

Data is not directly comparable to previous years, however despite the limitations on the data received, the latest NCA report is the most accurate to date.

“This is the most comprehensive missing persons data report that we have published. We are working continuously with police forces to improve recording practices and computer systems.

“New police guidance, published in January, provides clarity around definitions and risk categories and should lead to further improvements.”

Due to data inaccuracies, this is the third version of the report released. It can be downloaded here, along with reports from previous years. 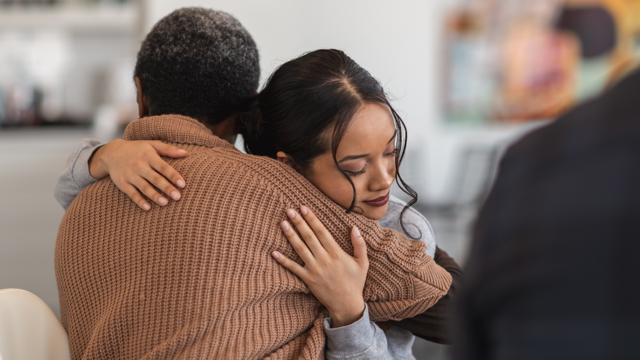